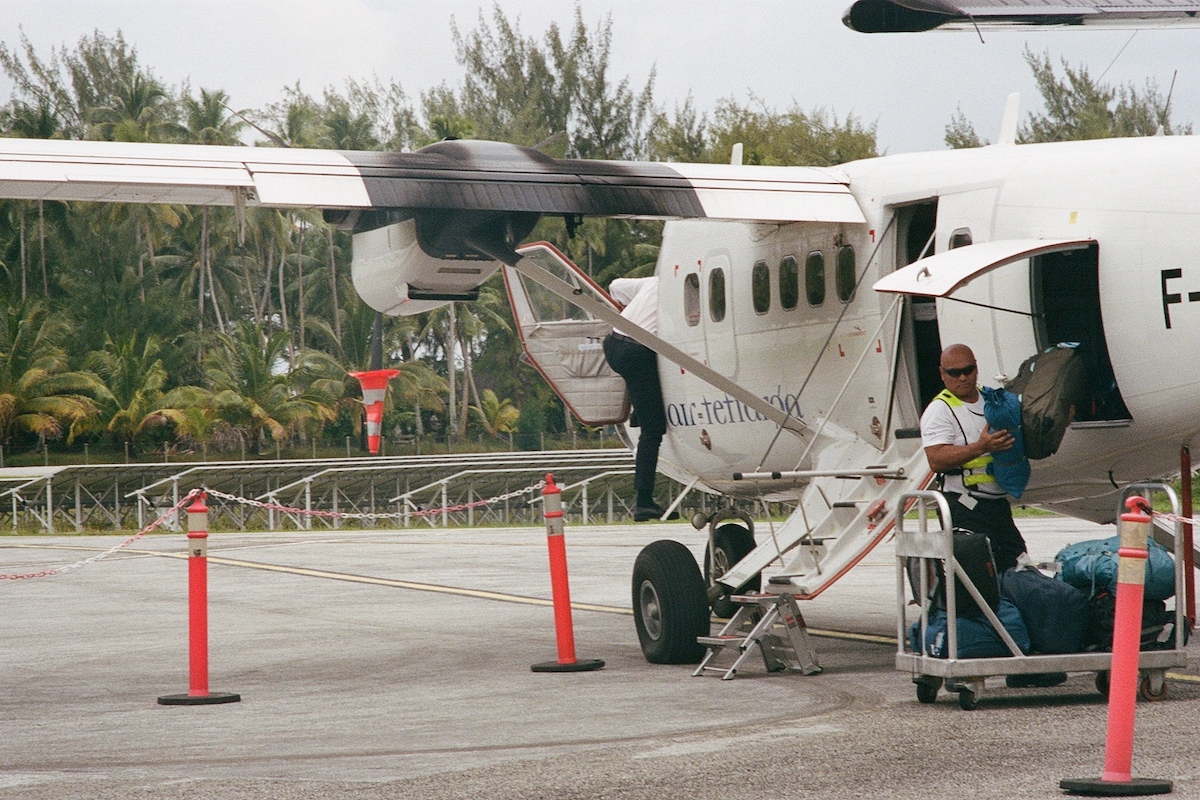 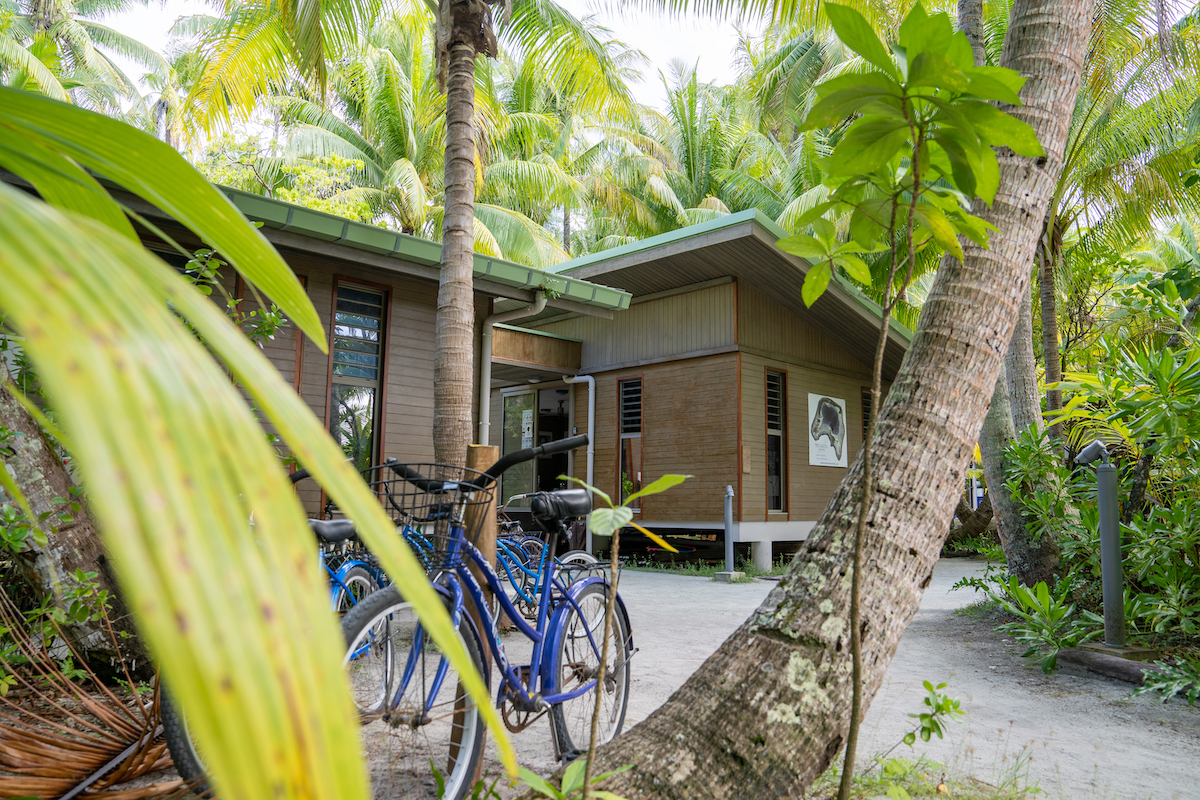 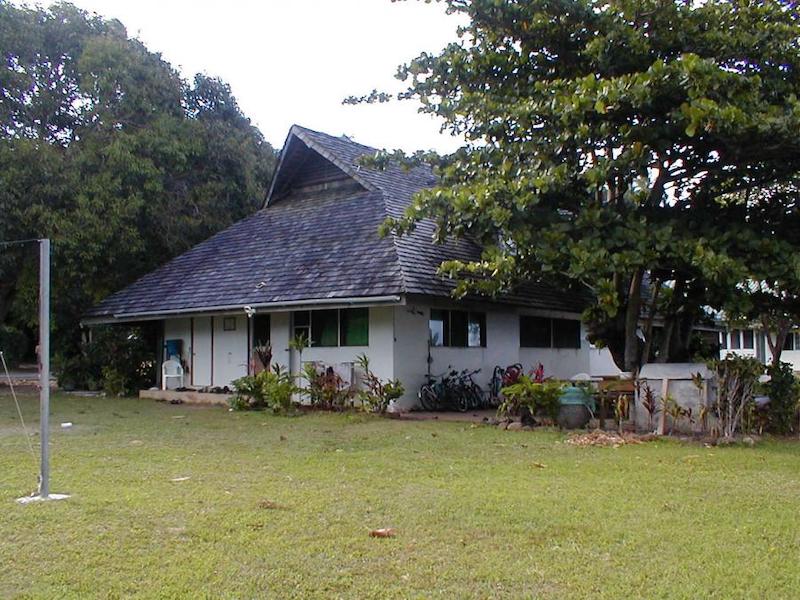 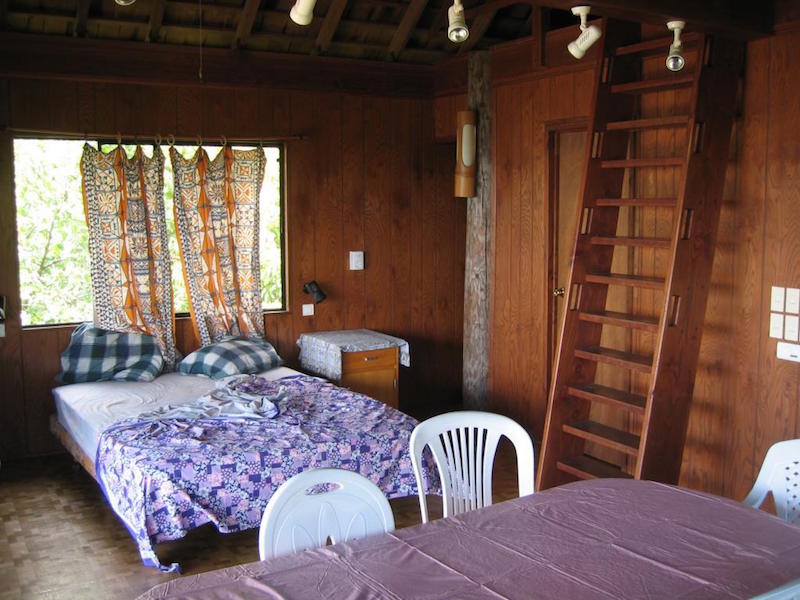 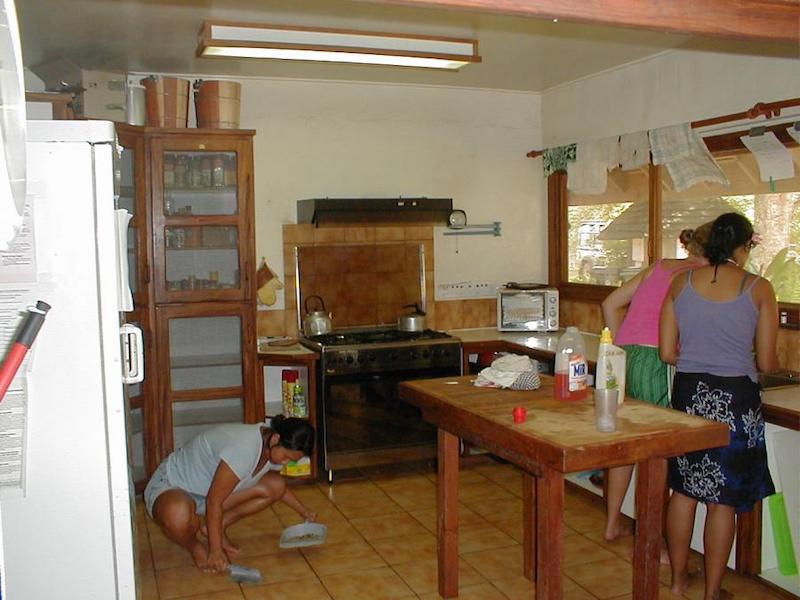 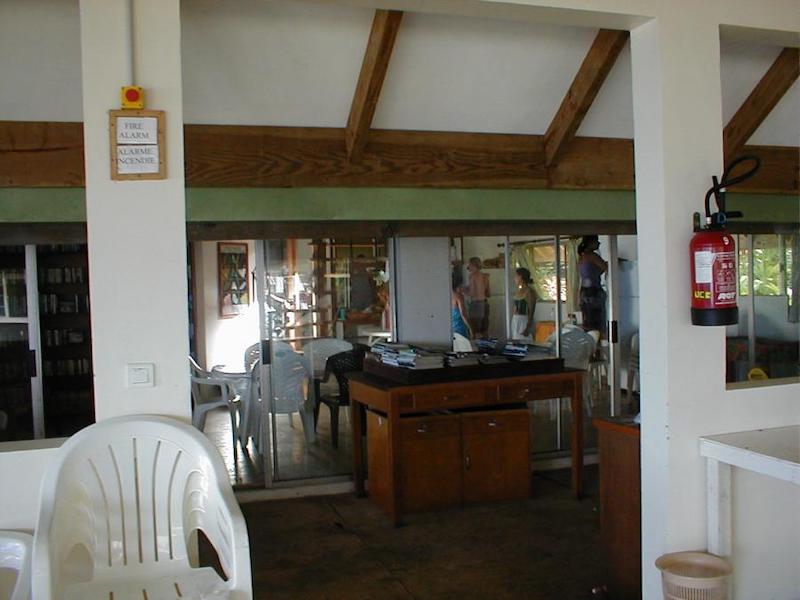 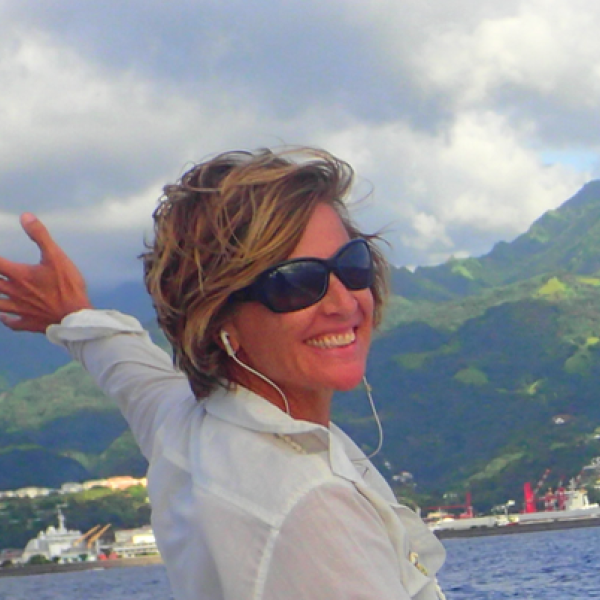 Hannah Stewart is a marine researcher with deep roots in French Polynesia. After completing her Ph.D at the University of California Berkeley with fieldwork at the Gump Station in Moorea, Hannah was a post-doc researcher with the Moorea Coral Reef LTER and a researcher at CRIOBE. Generally, she's kept quite busy on Moorea, teaching marine biology for UC Berkeley and UCLA, as well as working with the Moorea Biocode Project.

Hannah had the honour of being the on-board scientist for the Pew Charitable Trust on a voyage the traditional Polynesian sailing canoe Fa'afaite to support a Rahui in the Austral Islands. Hannah joined Tetiaroa Society as the Resident Scientist from 2014-2016 and member of the CASUP committee.

And currently, in between running from bears in Canada and swimming from sharks in Polynesia, Hannah is occupied with developing an interdisciplinary Island Sustainability Program on Moorea for the University of California Berkeley.