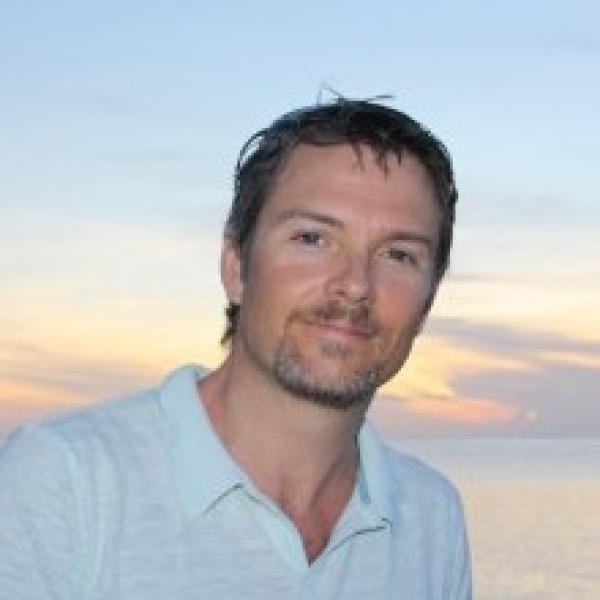 Executive Director of the Gump South Pacific Research Station, Neil Davies is also a Research Affiliate at the Berkeley Institute for Data Science, and VP Science Director of Tetiaroa Society. Based in French Polynesia since 2000, his research focuses on sustainability science and how biodiversity genomics can contribute to a computational model of place. With the Island Digital Ecosystem Avatar (IDEA) Consortium, he is working to establish Moorea and Tetiaroa as the world’s best-known social-ecological systems. After graduating in Zoology from Oxford University, Davies received his Ph.D. in evolutionary genetics from University College London and has conducted fieldwork across the Caribbean, Latin America, and Pacific Islands. He is a founding director of Tetiaroa Society and the Blue Climate Initiative. He serves on the board of the Genomic Standards Consortium and is co-author of the book “Biocode: The New Age of Genomics” (Oxford University Press, 2015).